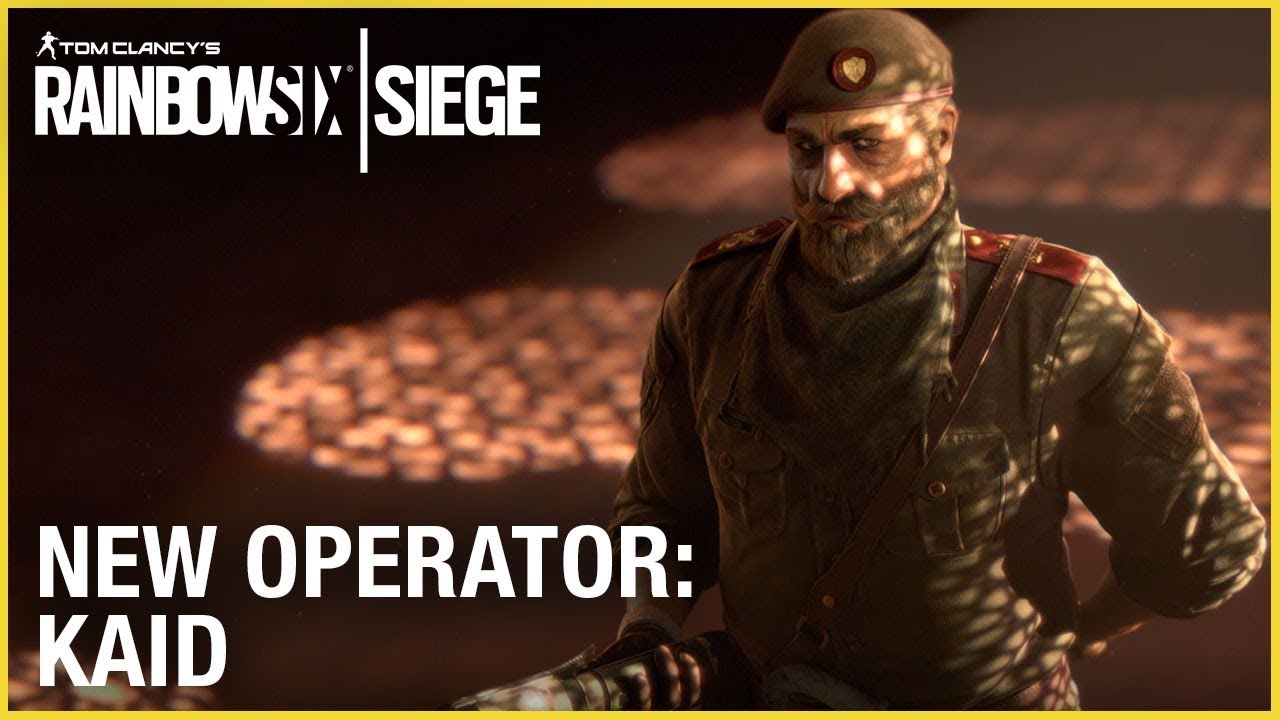 Uppisoft recently announced the character of Kaid, a member of the Royal Moroccan Special Forces, who is part of the expansion of Operation Wind Bastion.

Through the official game site, Kaid, who has been described as a leader, inspirational and legendary, has a reputation to be found wherever he goes and is the main leader of Kasbah Sehkra Mania. He also leads his soldiers in a way that does not rely on technology too much, instead they continuously work to develop their skills Combat and improve the exercises they undergo and control their instincts.

Kaid, however, does not mind using the technology to his advantage in the form of a robot in the form of a spider that can complete the security systems. It is equipped with a tool called Electroclaw, which stuns all fortified walls, barbed wire and even shields used by defenders to concentrate in different areas.

The character can be better identified by the video shown above, while Ubisoft is preparing to fully disclose the details of the addition of Operation Wind Bastion on 17 and 18 November at the Professional League in Rio de Janeiro.